It is no secret that someday I would like to create a comic or graphic novel and actually finish it (or turn it into a webcomic or something). Over the years I have made several attempts. 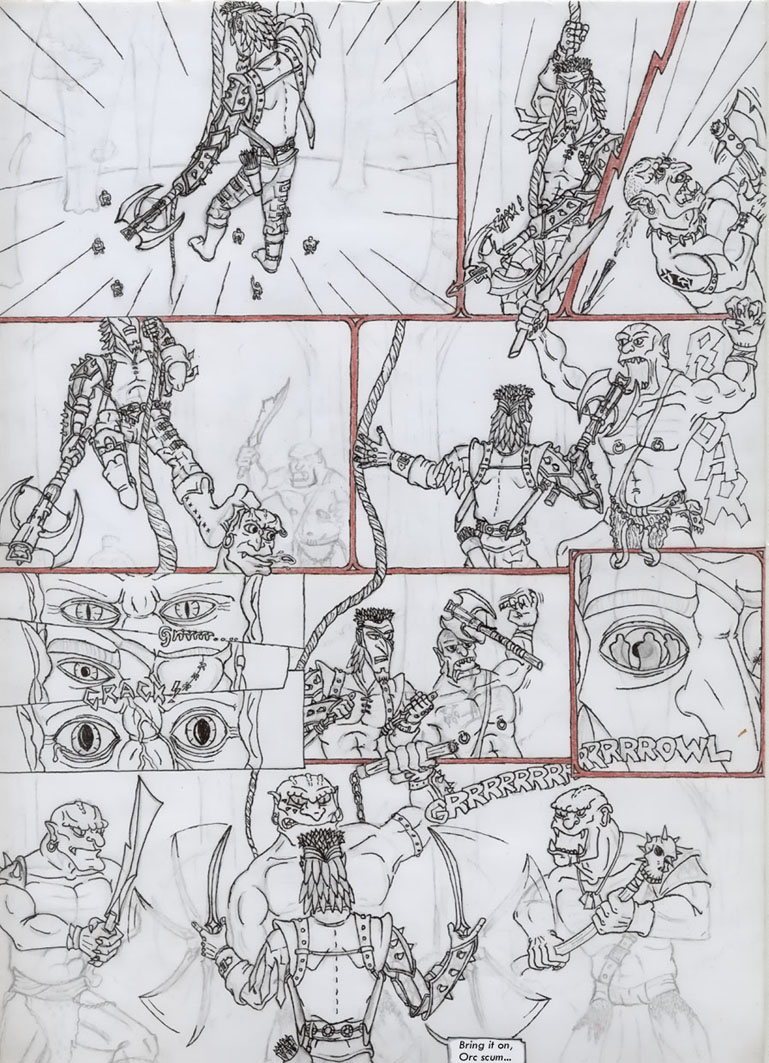 Ah, one of my first tries from way, way back. 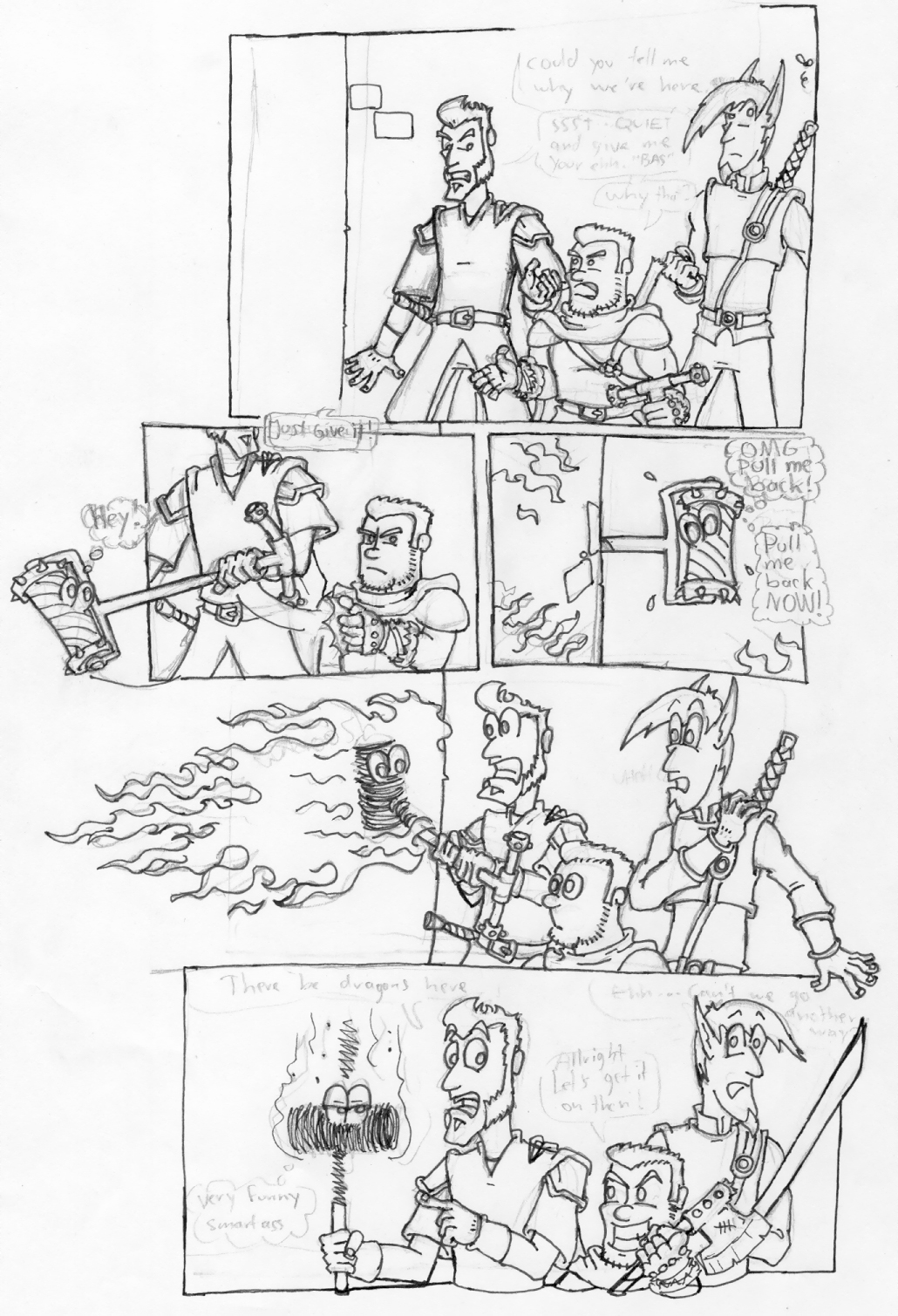 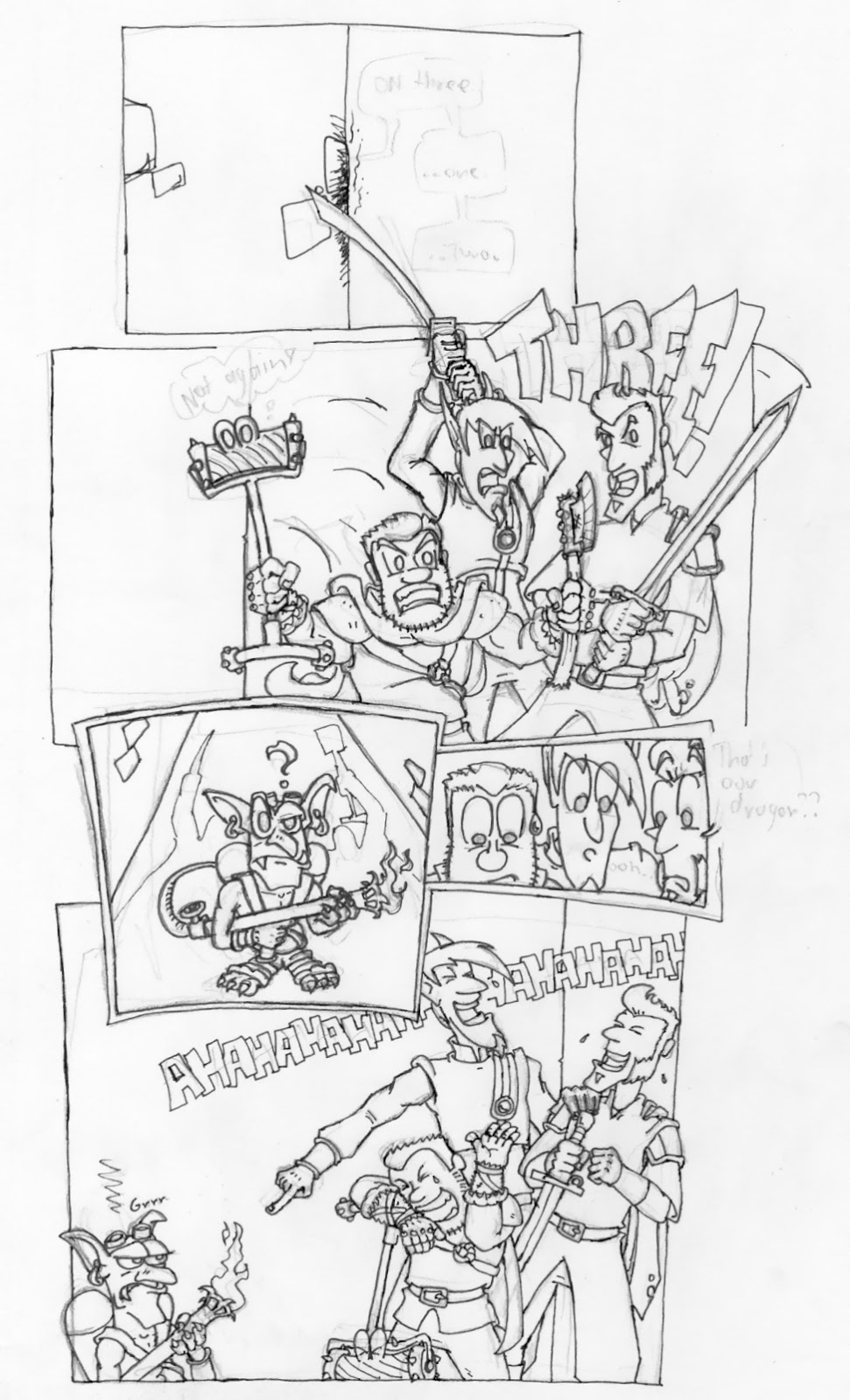 This one was the result of a corny holiday with my cousin and friends. We were sort of inspired by O Abnormal's Commissioned Comic. 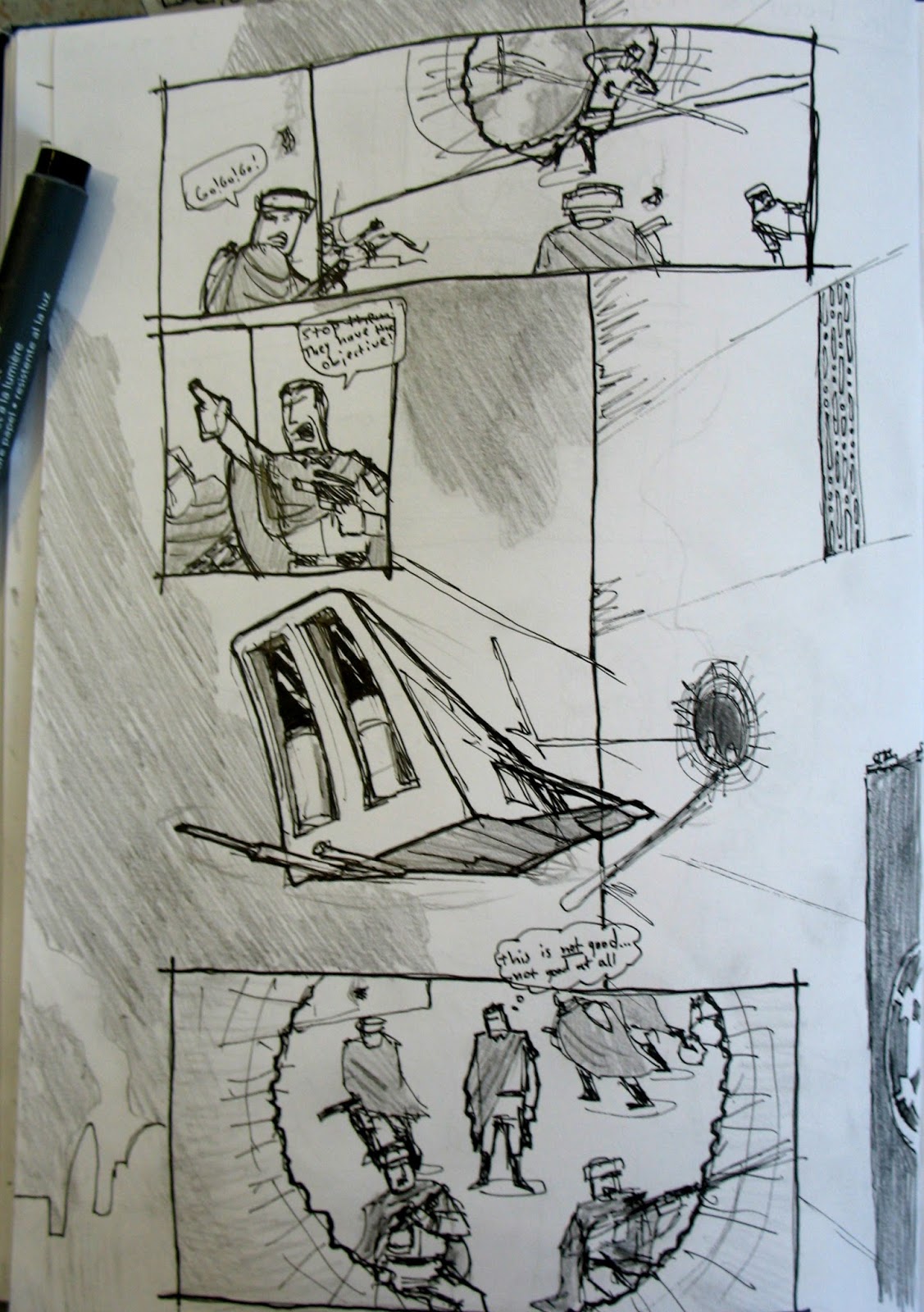 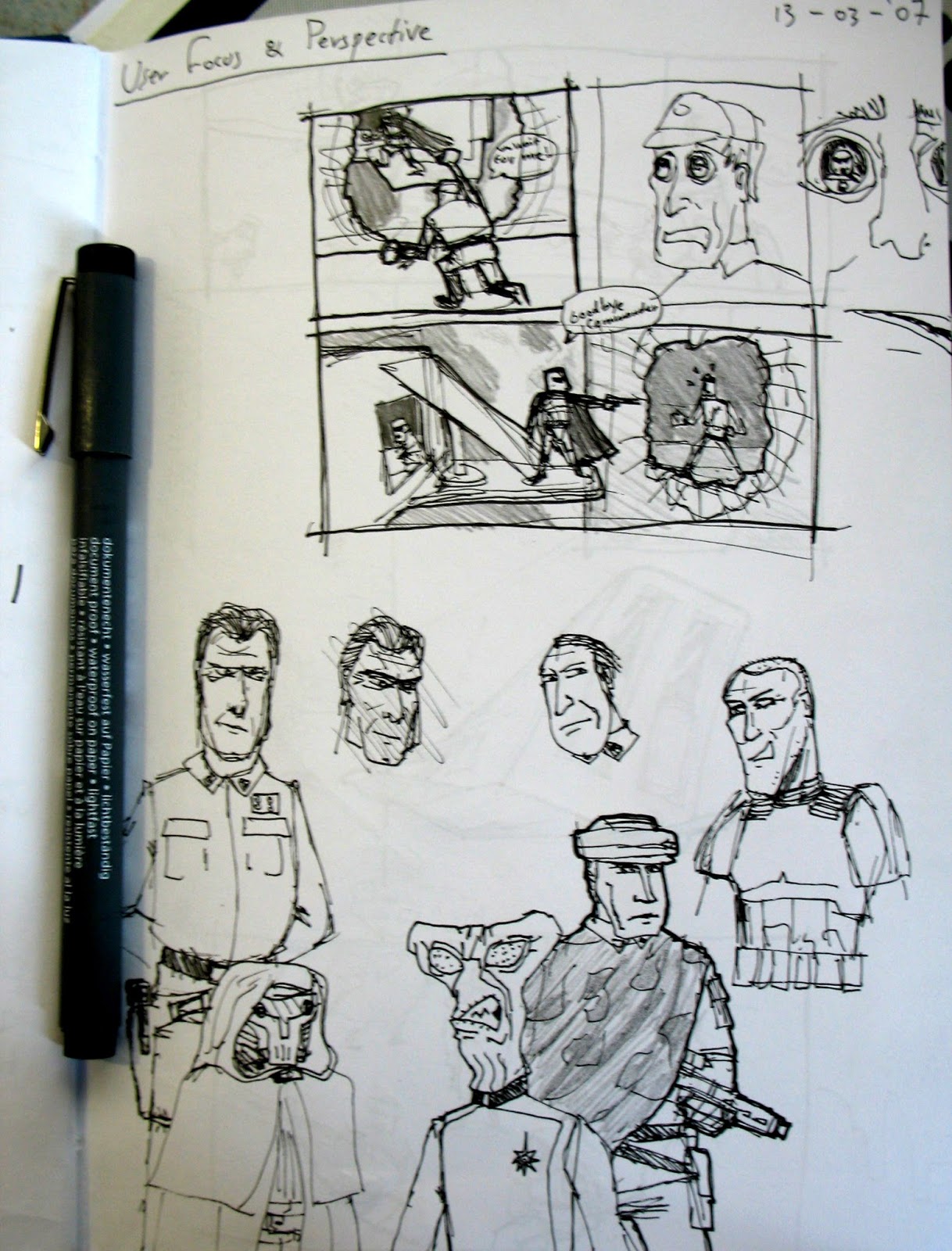 I did these during class. Star Wars themed. 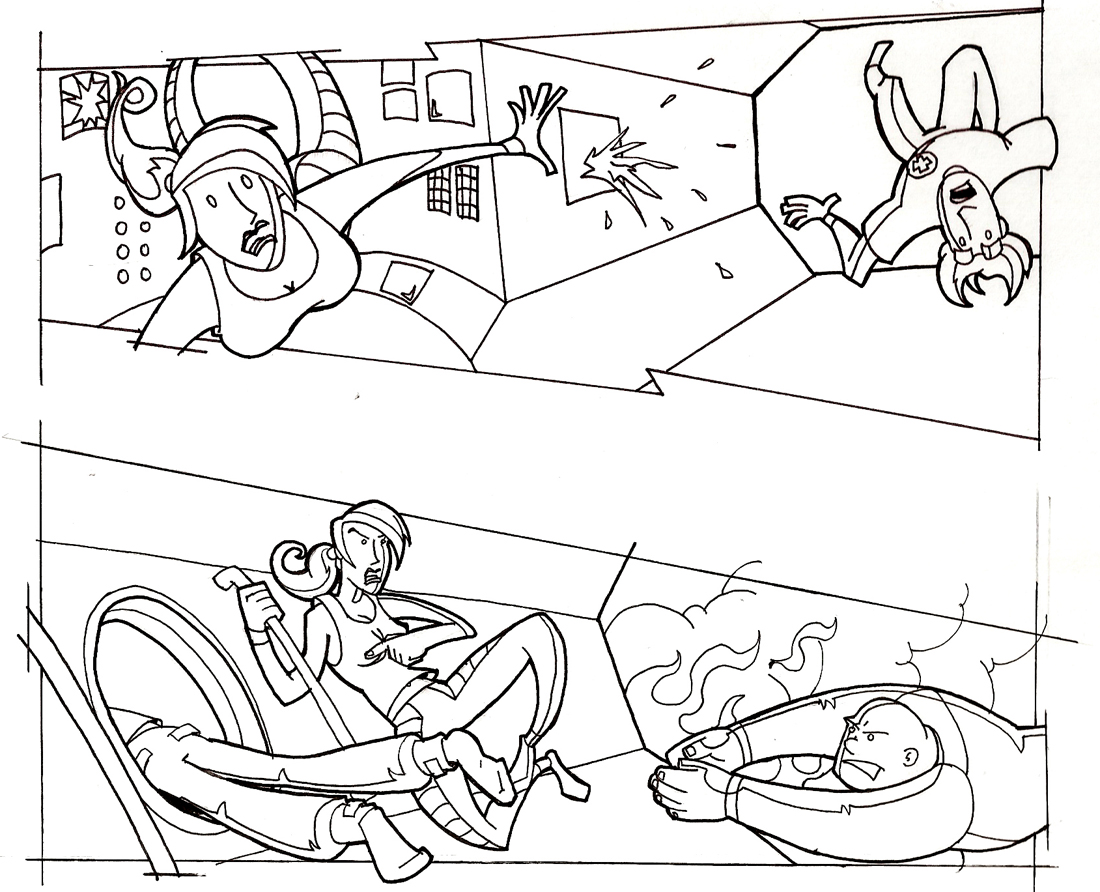 Some idea for a space themed comic from 2008. Note that I was already experimenting with stylized imagery. 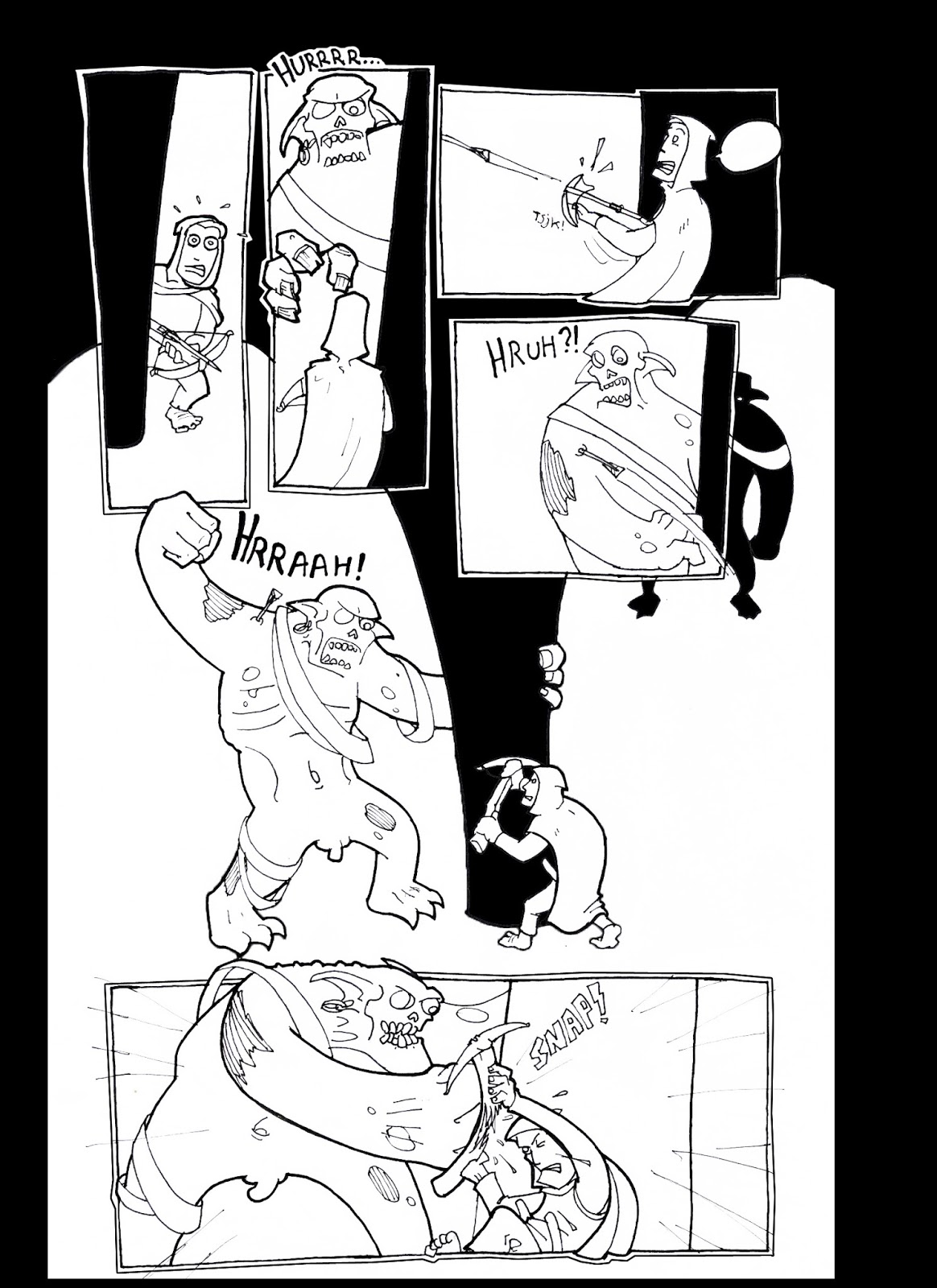 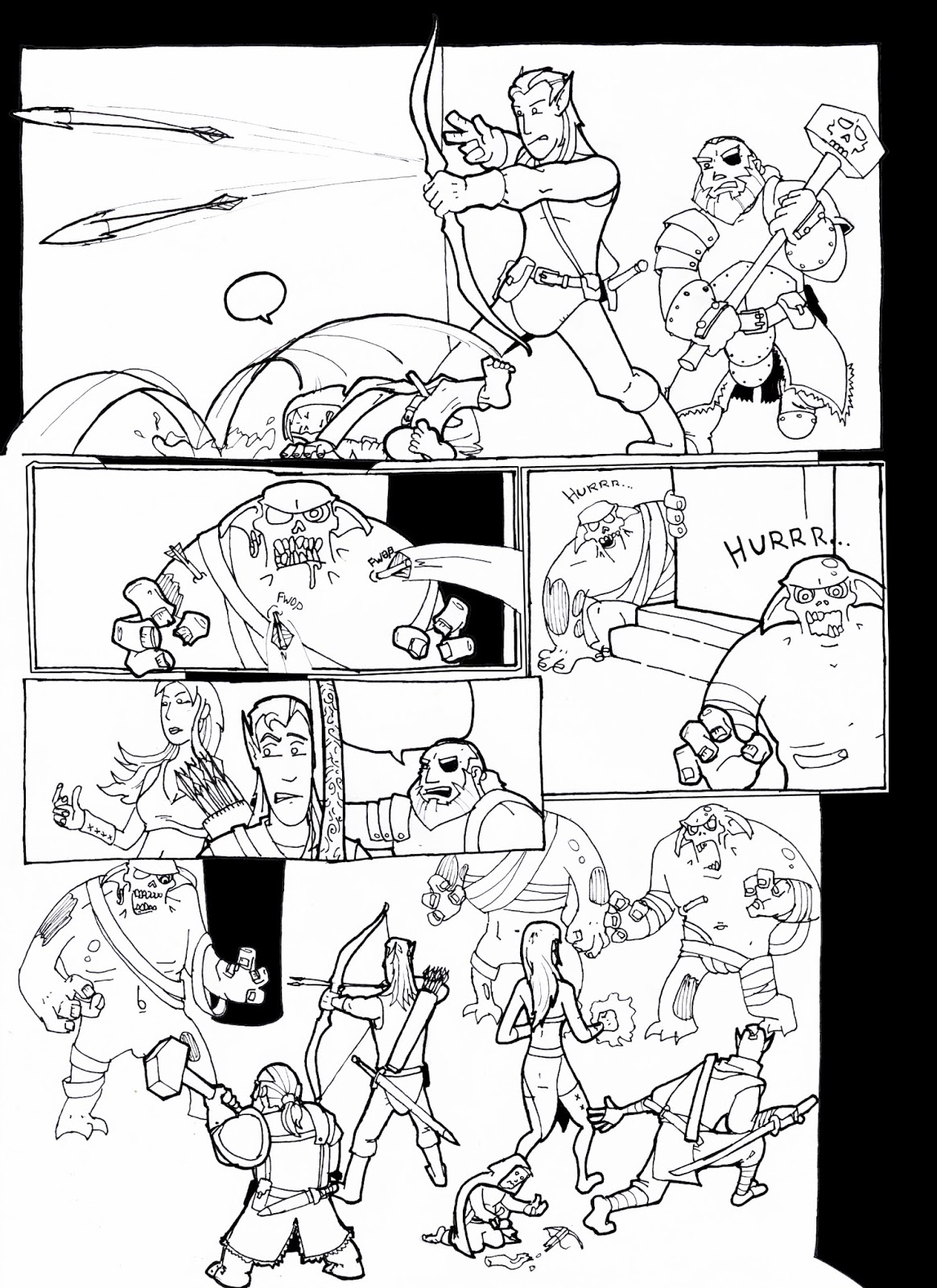 Our Dungeons & Dragons games always provided me with inspiration and content for possible comics. But more on this topic later..

These are the most recent attempt. I did these for the 24-hour-comic challenge in 2012. The goal was to create a 24 page comic in 24 hours. I finished five pages, with another 5 in sketch.

This was set in a post-apocalyptic Netherlands, where half the country was submerged. 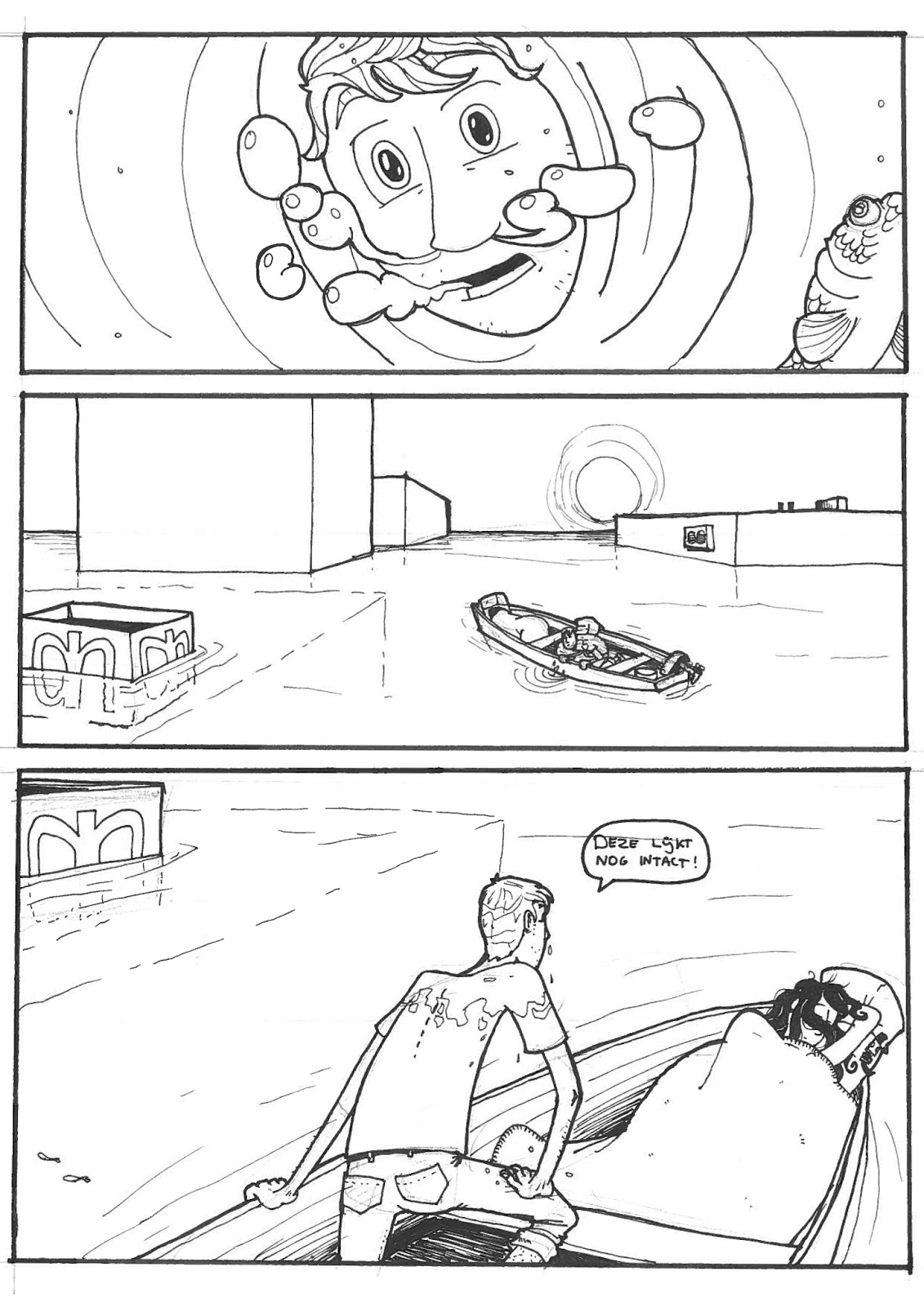 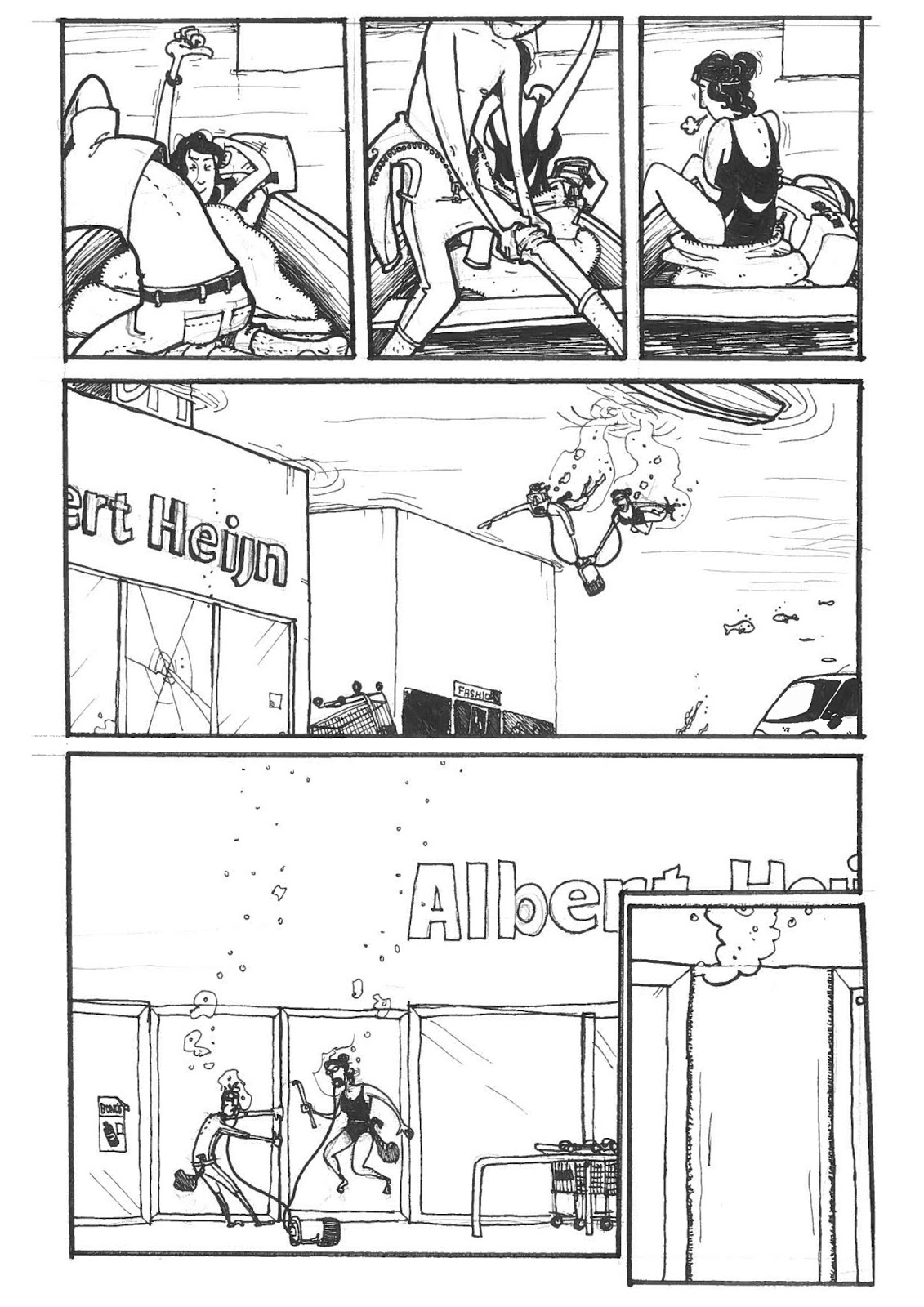 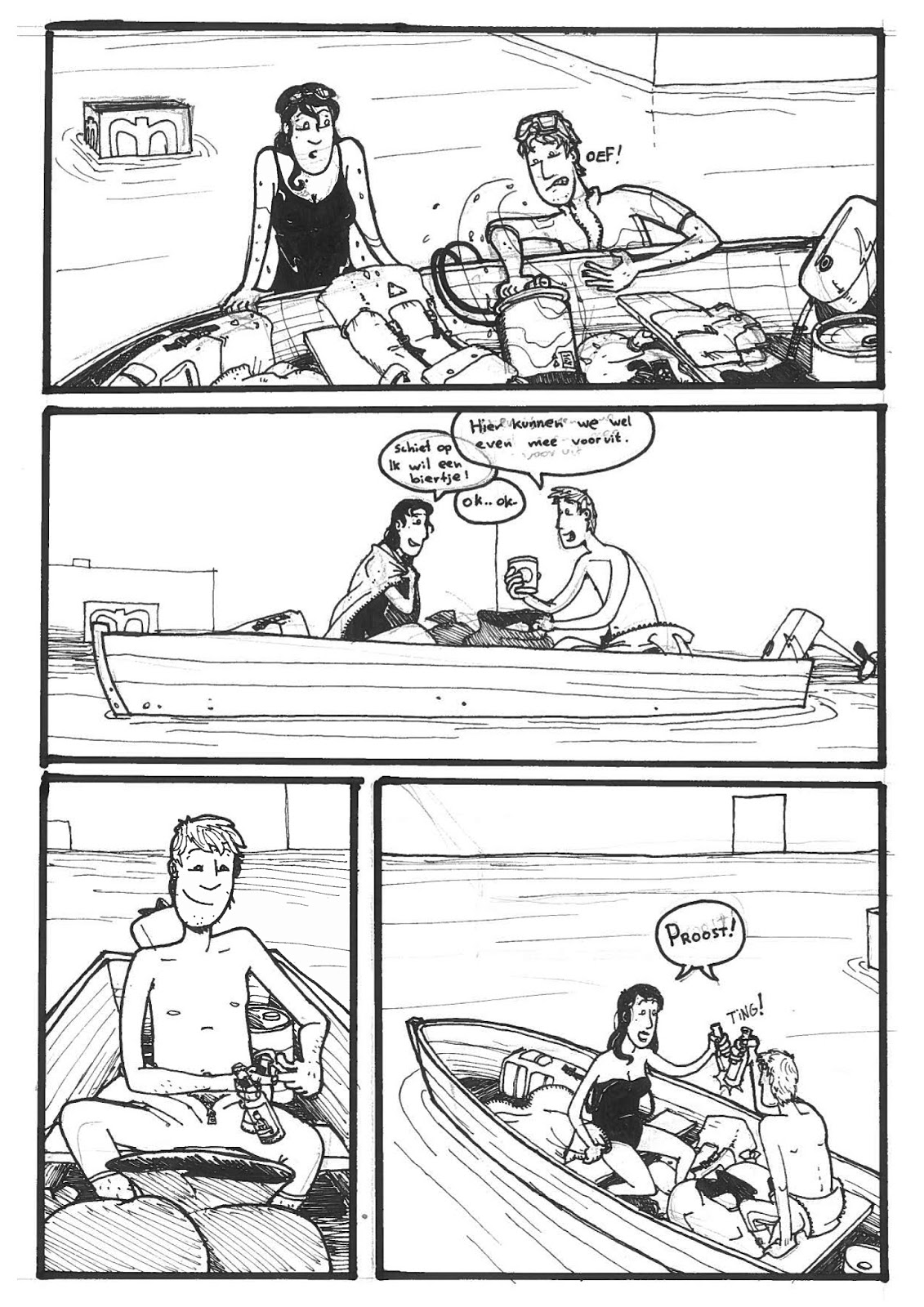 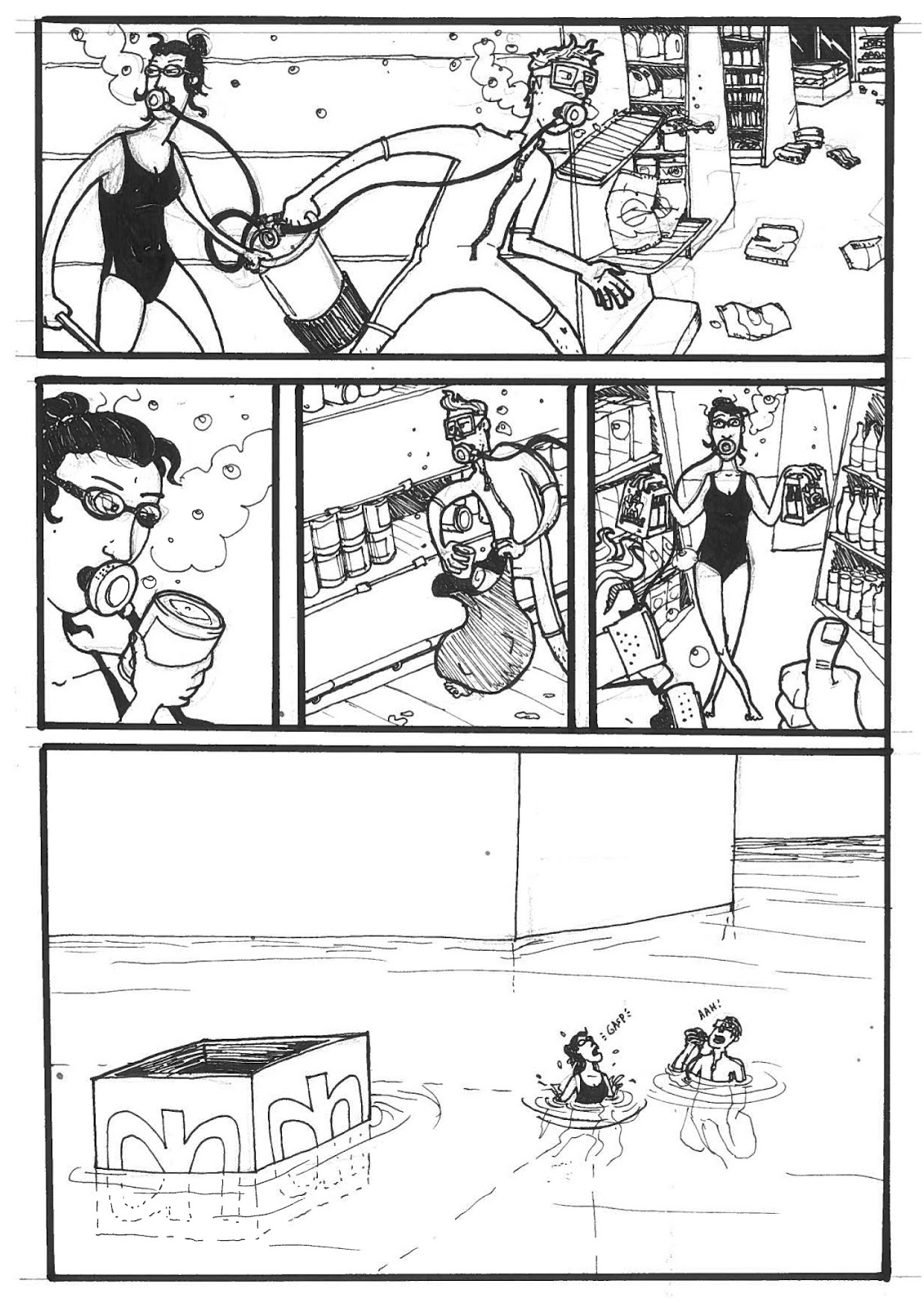 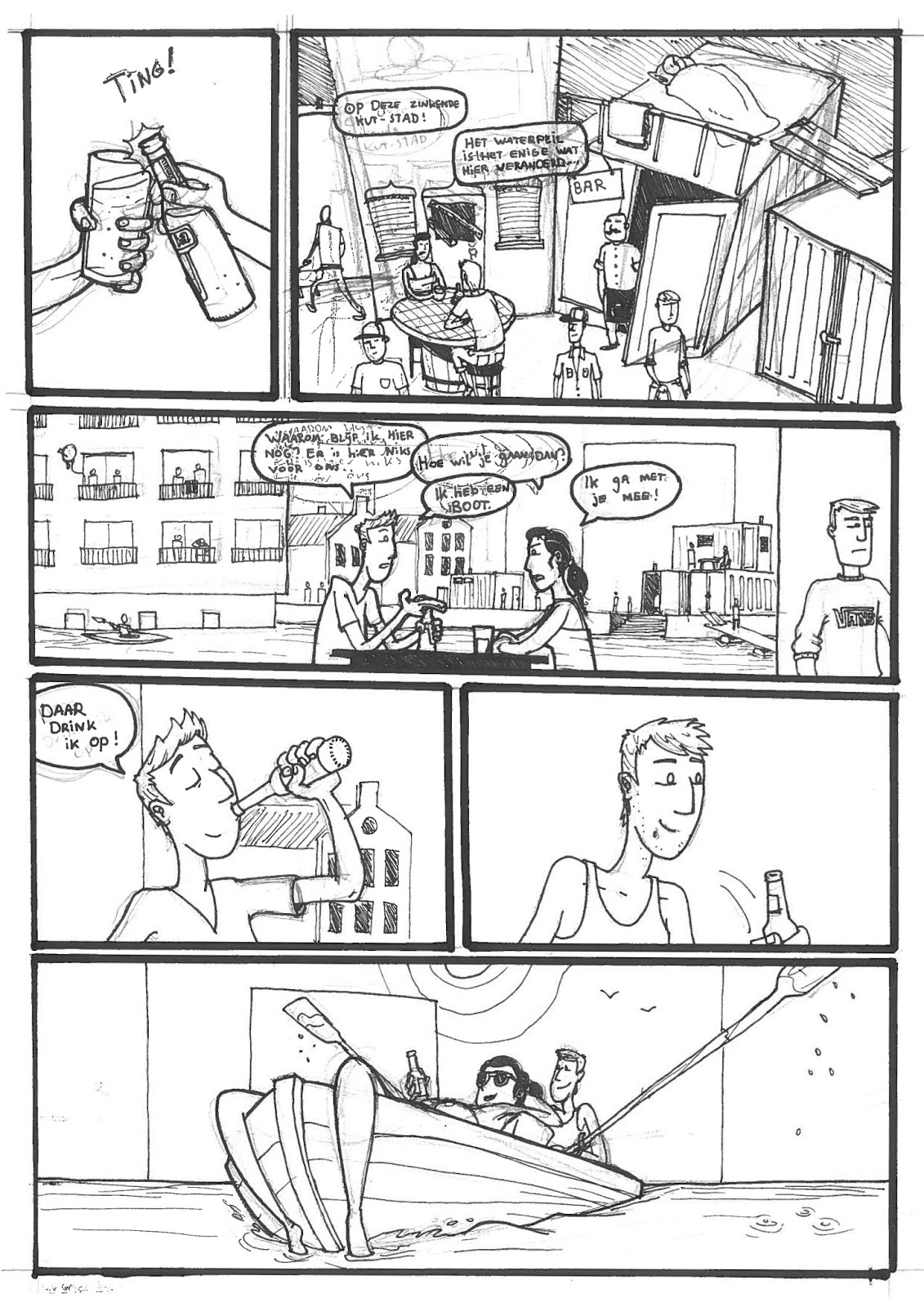 Hi, I'm Bert. I'm an Industrial Design student in Eindhoven, the Netherlands and I draw all kinds of stuff. And from time to time do some design. I need to place to post all that junk. This place..