Sketches, colors and a COMIC UPDATE! 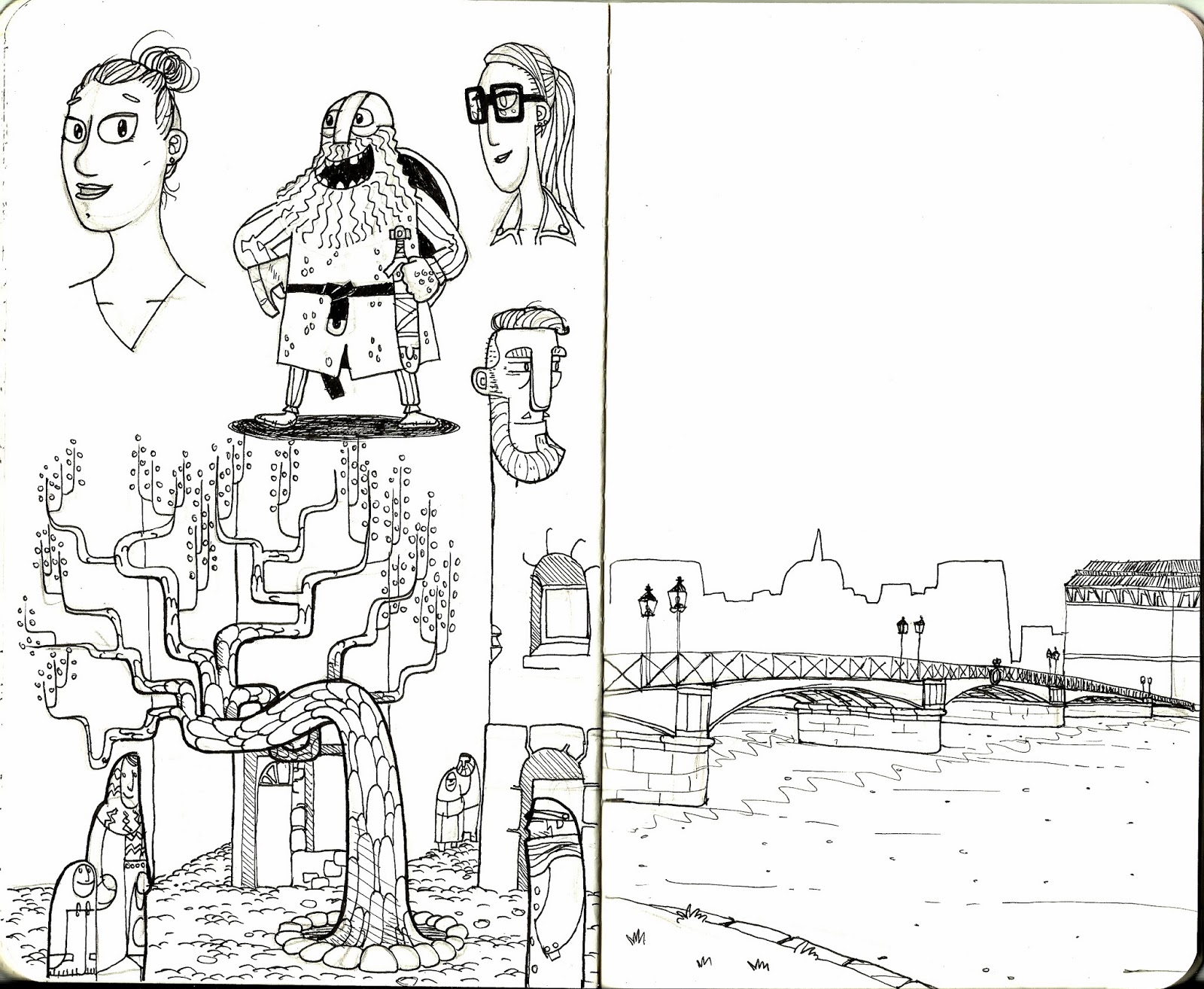 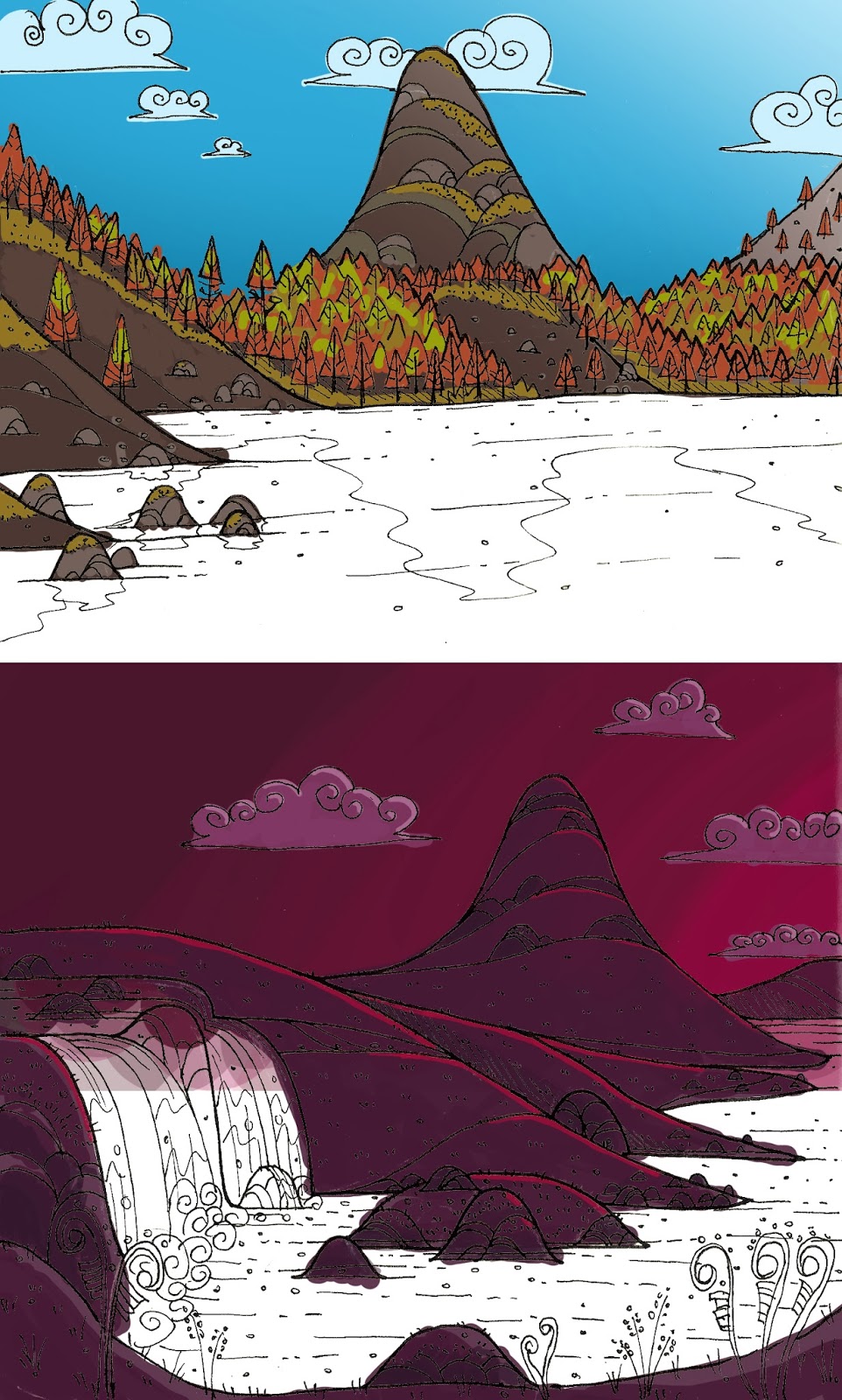 On the left we have some sketches I did in Stockholm. I didn't have a lot of time to draw and the fact that it was starting to get dark at 2 o' clock already wasn't helping either. But it still was a great trip!

On the right are some color tests for the landscapes I drew before. There were based on photo's, but the colors I did from memory. It was more about creating atmosphere. This is just and update and I'll finish these some other time (the water is still mostly blank, due to lack of reflections). 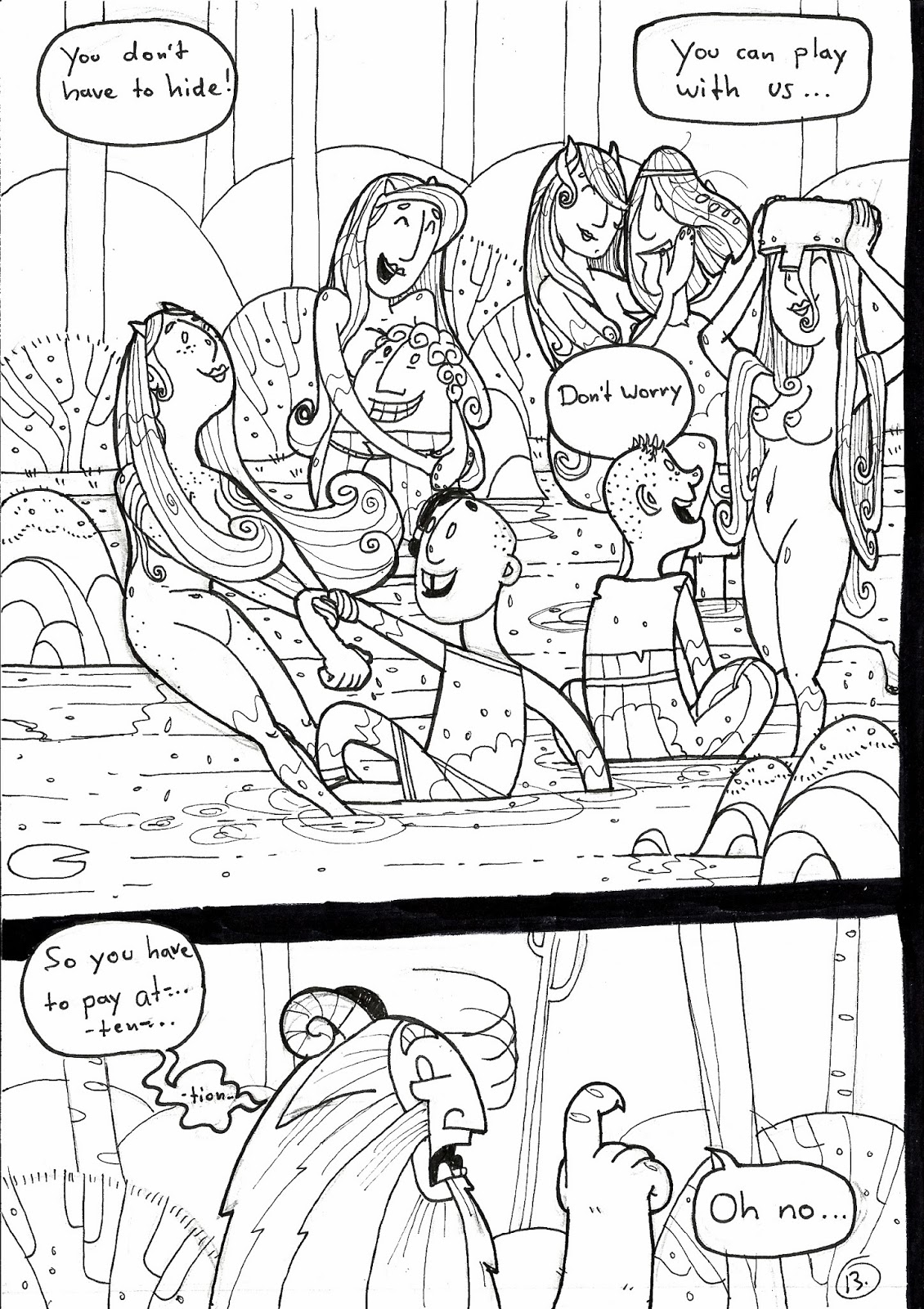 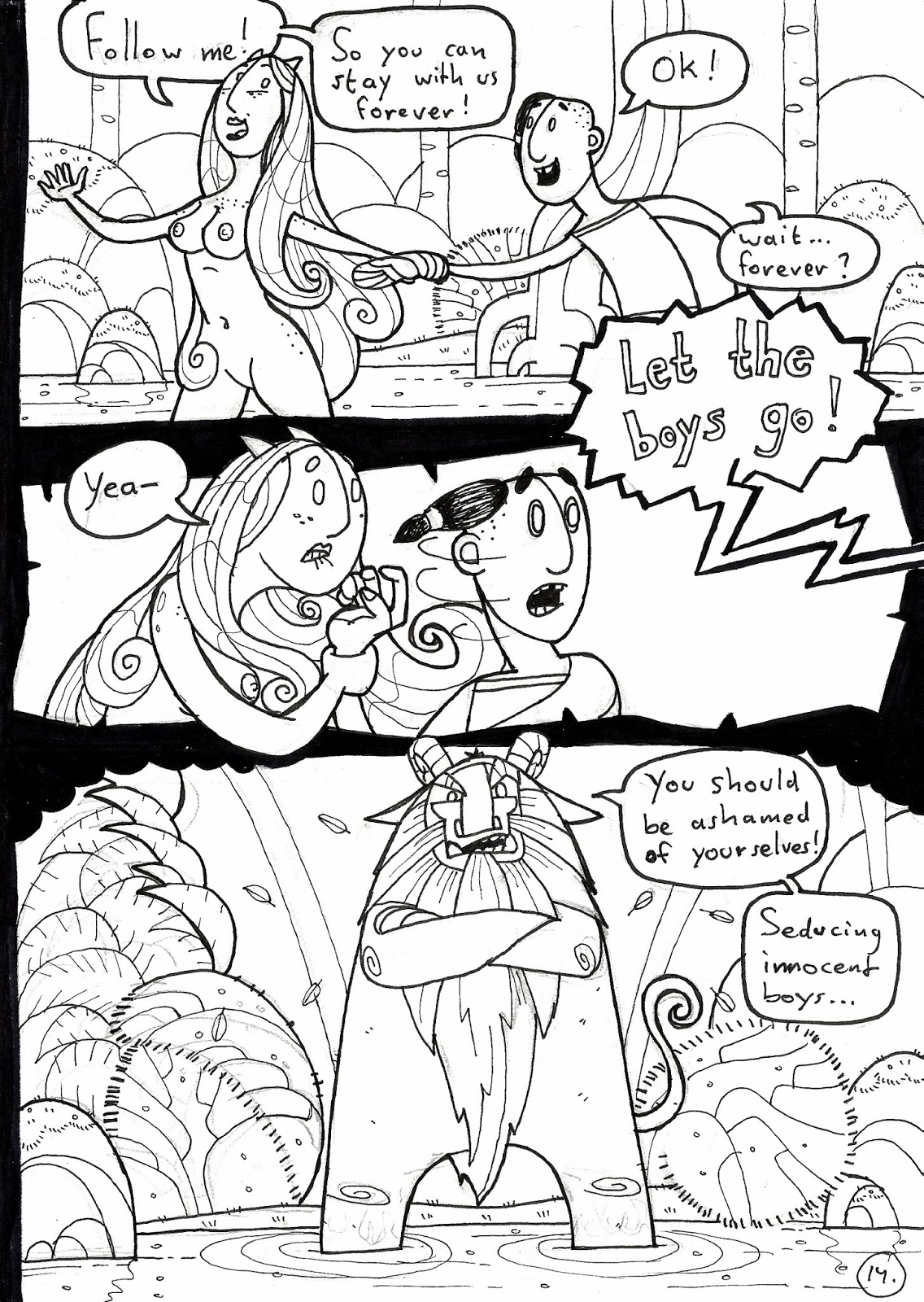 But this is what you all have been waiting for! A continuation of my 24-hour comic. By popular demand I have decided to finish this story and thus create the remaining 12 pages. So from now on I'll be posting new pages as well!

Even though there is no longer any time pressure, I still try to do these fast and efficient.

And not to forget, I need to plug this: http://www.kickstarter.com/projects/1854464912/the-spider-king-graphic-novel
Help a fellow artist out! He makes some cool stuff that reminds me of Mike Mignola. Hopefully, someday soon in the future I'll be doing a kickstarter of my own stuff. :)

Hi, I'm Bert. I'm an Industrial Design student in Eindhoven, the Netherlands and I draw all kinds of stuff. And from time to time do some design. I need to place to post all that junk. This place..